Avoid These 7 Things If You're Feeling Overwhelmed
0 Shares 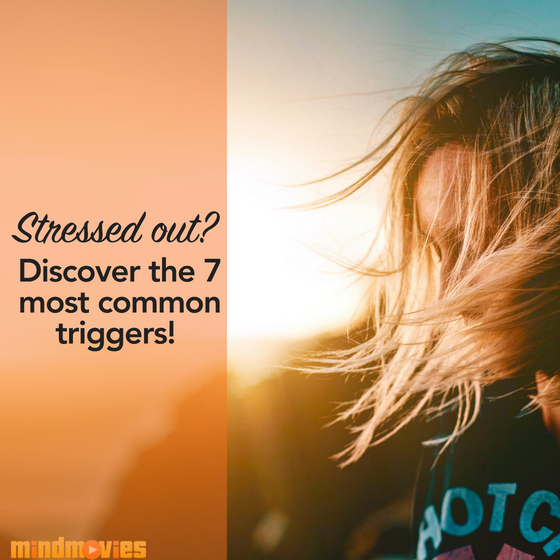 Everyone, even the most positive and peaceful individuals, can succumb to stress once in a while. We live in unpredictable and often hostile times. The news cycle is nonstop and the negativity is palpable. One would have to be superhuman to not be affected by what’s going on in the world, and worrying about what’s to come. Being less stressed can seem like an unachievable feat when you’re in the throes of it - but it’s important to find ways to dig out of the abyss and to avoid procrastination, to use self-care, and to attract positive energy and vibrations.

In times of stress, it can be challenging to make healthy choices and instead fall into old “comfortable” habits. But that’s a vicious cycle, one that can take you down the rabbit hole of regret which could lead to more stress. A lose-lose!

Sometimes we don’t know quite what triggers us until we’re in the thick of it, so I’ve put together a list of things that I try and steer clear of when I’m not feeling my best. Here they are:

Don’t let that one glass of wine turn into a bottle, or pile on the second helping of dinner, or take that cupcake into bed with you at night. This is what I was talking about above - bad habits or behavior that can send you into a spiral of self-loathing and shame, which is definitely not the key to becoming less stressed. It might feel good at the moment but only adds to your stress in the long term.

In times of stress, this is probably the one most people are inclined to do. Sticking our heads under the covers until it passes. But the thing is, keeping to yourself will only magnify the issues. When in a bad state of mind, you can be your own worst enemy. The mind can convince you of all sorts of things, and when isolated, the mind tells you that you don’t need anyone, that you’re fine, you can handle it all by yourself. But this is the time you need people more than ever - so reach out. Be it your partner, spouse, friend, or family member - ask for help. Don’t hide under the covers.

When you’re in a bad place, it’s easy to fall into patterns of negative thinking. Ruminating: getting mentally stuck and letting your thoughts spin and spin - like a car stuck in the mud. If you notice that you’re starting to do this, stop and do something else. Go outside for a walk, put on some music, run in place. Anything to get your mind out of rumination. Overthinking: another negative thinking pattern that can sneak up on you. If you notice yourself heading down this path, then same advice - get outside, call a friend, play some music. Whatever it takes.

There are all sorts of problems with procrastination. It’s the opposite of productivity. It makes us feel bad about ourselves. It inconveniences others. It adds more to our “to-do” lists. But the biggest reason? A recent study indicates that (chronic) procrastination makes us more vulnerable to serious health problems. So, avoid procrastination by finishing that list! ;-)

Another non-productive loop that’s easy to fall into. Worrying is often what leads to stress, and then magnifies even the smallest of problems. Worrying won’t change anything, it only makes it worse and wastes time. Worrying can make you jumpy and restless, it’s bad for your sleep patterns, your health, and your general sense of well-being. If you find yourself starting to worry, find ways to remind yourself that it’s not as big as your brain is telling you and that every problem has a solution. And it truly does!

6) Dwelling on the Past or Living in the Future

“Life is what happens to you while you are busy making other plans.” - John Lennon

When you spend too much of your time in a “shoulda coulda woulda” state of mind, wondering what might have been or what could be, then you’re living in a state of imagination! Our only opportunity to take action in our lives occurs in the now. The more we rid ourselves of being rooted in the past or dreaming about the future, then the better able we are to tackle our issues in the present and live life to the fullest. Living outside of the moment only adds to our stress. So here’s to living in the moment!

7) Not getting enough sleep

This sounds like a big “duh”, but stress can cause insomnia and insomnia can add to more stress. Another vicious cycle. If you feel yourself heading into this zone, then you probably know what to do to try for a good night’s sleep. Try and stay away from screens an hour before bed, avoid caffeine in the afternoon, steer clear of people, places, and things that cause you anxiety. And keep telling yourself, “This too shall pass.”

What do you avoid when you’re stressed out? Give the community a favor and share in the comments below!

And before I go, if you’re feeling stressed, stuck and unfulfilled - but not sure where to turn - then I highly recommend checking out our Law of Attraction 101 Course. LOA101 has helped thousands of people hone in on their greatest desires and life purpose - as well as taught them how to harness the power of the Law of Attraction. We want to help you have the same level of success using the  Law of Attraction.

I have poured all of my knowledge into one powerful training video that reveals what you’ve been doing wrong, and how to fix it on the spot! Check it out now! 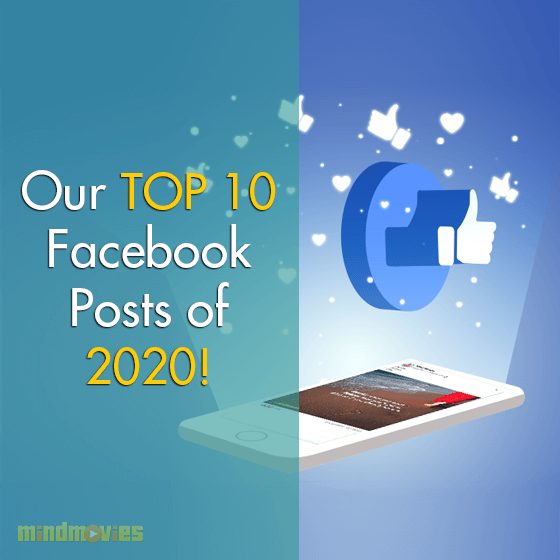 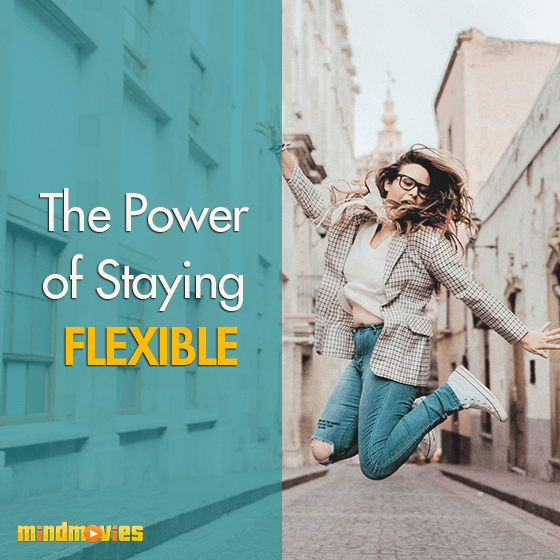 The Power of Staying Flexible 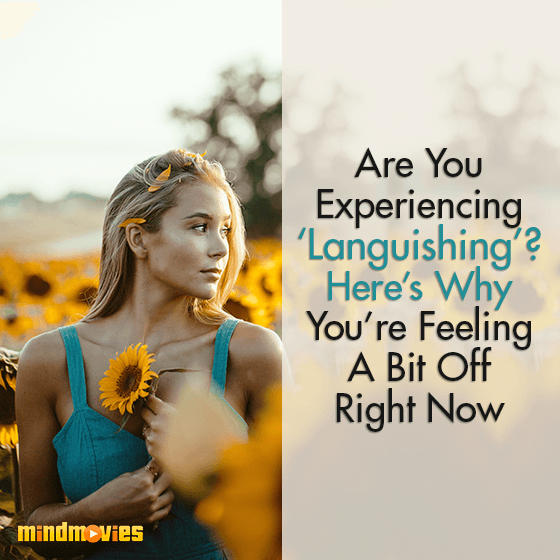 Are You Experiencing 'Languishing'? Here's Why You're Feeling A Bit Off Right Now 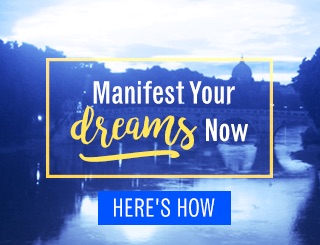