Today on The Inspiration Show, Natalie Ledwell speaks with award winning filmmaker and TV producer, Adryenn Ashley. On this last episode of 2014, Adryenn and Natalie announce for the first time to the public the release of their new TV show called 'WakeUp! TV', which Adryenn is producing and Natalie is hosting. During the show, Adryenn reveals that this talk show is made up of a panel of expert women covering a range of topics that are relevant to anyone who wants to create more meaning and value in their lives. However, in order to maintain the creative integrity of the show, they shared that they must raise $100,000, which will help to produce the show’s pilot in Jan 2015. Plus, they reveal the details of how you can be a part of this exciting project. 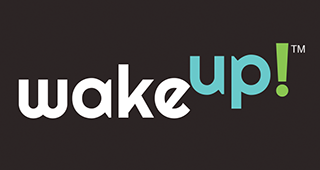