Natalie Ledwell discusses the power of thought in episode 18. She explains how thoughts become things so it's important to focus on the positive ones. She shares some tips from her close friend the legendary speaker Les Brown on how he beat "the little c." This episode will transform the way you think about your goals.

Episode # 18 The Power of Thought 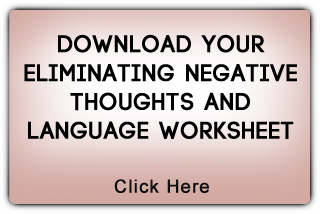