Today on the show Natalie Ledwell speaks with musician, bestselling author, and producer/director, James Twyman. James is best known for putting the peace prayers from the 12 major religions to music and now travels the world as "The Peace Troubadour," to perform the concert for countries at war. James is also newly involved with the 'Senior Cinema Circle,' an organization that plans to launch a new feature film called Redwood Highway. James hopes to produce films for the senior audience that is usually neglected by Hollywood. During the show, James explains that he strives to create films that the senior audience will love and that will remind them that they are still valuable and capable individuals. 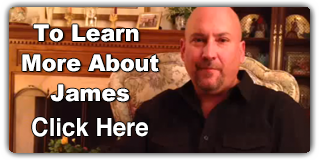