Today on The Inspiration Show, Natalie Ledwell speaks with certified life coach, mindset trainer, author and speaker, Ron Prasad. Ron joins Natalie to discuss his revolutionary phone application called ?Beat Bullying With Confidence?, created specifically for young people who have encountered bullying. During the show, Ron explains that his app contains practical tips on how to overcome bullying, how to support people who are being bullied and how to avoid it. He also opens up about being a victim of this form of violence? plus, he reveals effective exercises that kids can practice daily to build their self-esteem and confidence. 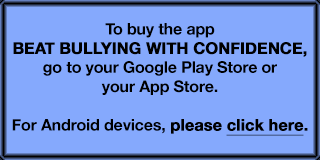