Today on The Inspiration Show, Natalie Ledwell speaks with former top fitness trainer turned transformation specialist, Paula D?Andrea. Paula joins Natalie to discuss her signature coaching program, F.I.T, a program designed for men and women who are ready to end their struggles with long term chronic pain, flare-ups, weight loss, limiting beliefs, self-sabotage, confidence and esteem. During the show, Paula explains the different skills and techniques she has learned throughout her fitness and coaching career, which she now delivers to her clients allowing them to experience a more healthy, dynamic life, with lasting results. 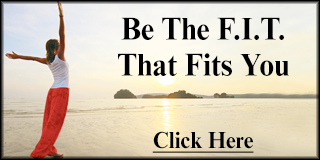