Today on the show, Natalie Ledwell speaks with friend and movie director, Barnet Bain, to discuss his new film, 'Milton's Secret.' The film will feature Peter Fonda and is based on a children's book by Eckhart Tolle and Robert Friedman. The main character is Milton, an 11 year-old boy who struggles to make sense of the challenges he faces. Milton becomes angry and discouraged with his life due to his fighting parents, bullying neighbors and his family's financial insecurity. The film takes the audience through Milton's struggle and finally his spiritual transformation when he discovers that he in fact has the power to create his reality. 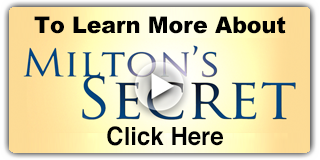