Today on The Inspiration Show, Natalie Ledwell speaks with life coach, spiritual teacher, writer and business mindset guru, Lloyd Burnett. Lloyd joins Natalie to discuss his personal journey of self-discovery and how he was able to set himself free from his own limiting beliefs. During the show, Lloyd shares that many people can’t reach success because there’s a part of them that’s secretly scared of it. They fear that if they become too successful they won’t have enough time for their family, or they will expose themselves to being criticized. He also explains the importance of dealing with our subconscious limiting beliefs and understanding where they come from instead of hiding them or denying them. Plus, he reveals the 3 important steps to free yourself from them for good. 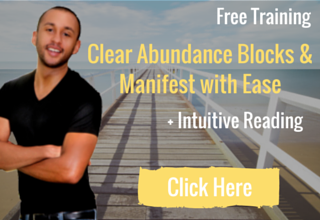