Today on The Inspiration Show, Natalie Ledwell speaks with entrepreneur and founder of ?The Conscious Parenting Academy?, John Edwards. John joins Natalie to discuss the importance of developing conscious parenting skills in order to produce a happy home for all family members. During the show, John opens up about how growing up in a violent home affected him and his family as he grew older, which empowered him to seek and develop ways to raise his own children in a calm and supportive manner. Plus, he reveals the 3 stages of conscious parenting and how they can be implemented. 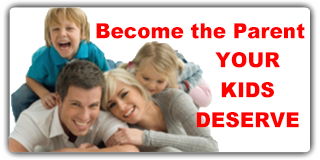