Today on The Inspiration Show, Natalie Ledwell speaks with personal development expert and entrepreneur, Graham Dragon. Graham joins Natalie to discuss his very inspiring journey to becoming a personal development expert. During the show, Graham shares that after being diagnosed with prostate cancer and being faced with the possibility of death, he felt compelled to do something more meaningful and fulfilling with his life, so he started his own personal development business. Graham explains how he strives to help others and make a difference in the world. Plus, he reveals his #1 secret to being happy and joyful every day of his life. 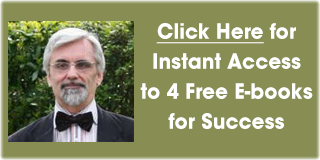