Today on The Inspiration Show, Natalie Ledwell speaks with Master Practitioner of NLP (neuro-linguistic programming), expert in Goal Achievement and Brainwave Entrainment, Jeff Gignac. Jeff joins Natalie to discuss his new breakthrough technology called ?Passive Brain Fitness? which is helping people take their lives to a whole new level by improving their mental processing power. During the show, Jeff explains how negative emotions like stress, fear and depression affect our body by restricting our brain from the blood flow necessary to learn, think and live to our fullest potential. He also reveals that to be able to problem solve, look into the future and create, we must first be in a state that is stress and worry free. 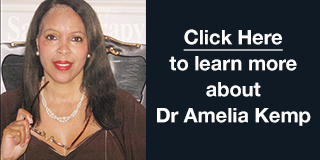