Today on the show, Natalie speaks with Quantum Healer Practitioner, Health Educator and Web TV Host, Dr. David Trybus. Dr. David joins Natalie to discuss his unique method of healing, which helps people uncover and release their hidden blocks, to achieve optimal health in just one private session. During the show, David explains that in order for real healing to occur?the body, mind and spirit ALL need to be addressed at the same time. Plus, he uncovers the 3 critical components that contribute our current state of wellness and what can be done to reach the level of health and happiness you desire. 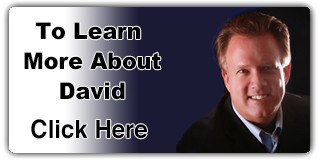