Today on The Inspiration Show, Natalie Ledwell speaks with one of the most respected and sought-after motivational speakers of our time, Bob Proctor. Bob joins Natalie to discuss his latest book called ‘The ABC’s of Success’ and how this book became an international best seller before even being released to the public. During the show, Bob explains that it took him over 9 years to discover why he was being successful despite of going against everything he was taught at home to do. This is why in his book, he hopes to stimulate people’s minds by asking them provoking questions about their life and own beliefs. Bob reveals that when people are programmed to live in a certain way, and they finally break this paradigm… they become winners. 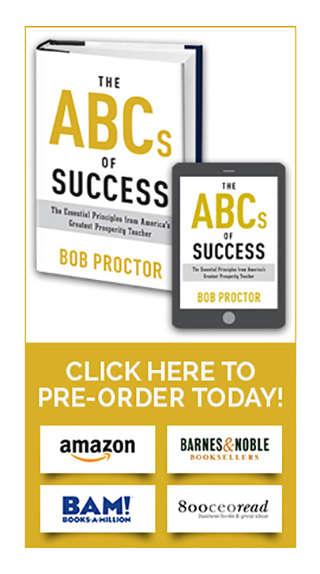