How To Finally Conquer Your Limiting Beliefs: 5 Questions You Should Be Asking Yourself
0 Shares 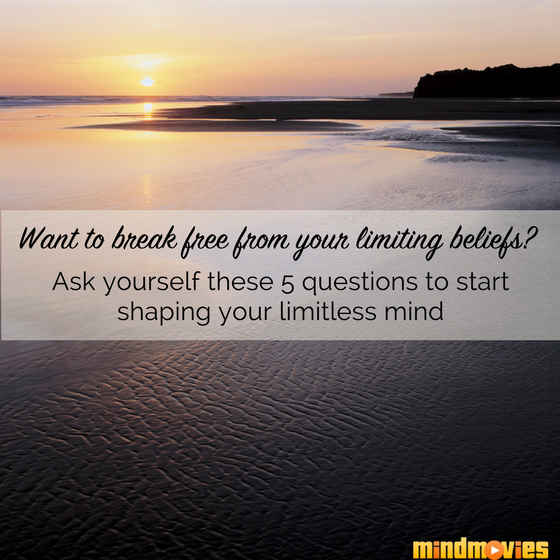 Having grown a community of 2.1 million people across the world, my team and I are blessed with a unique insight into the human condition.

We constantly run studies and focus groups to better understand the Mind Movies tribe (and people’s hopes, dreams and challenges in general).

And what we consistently find is that limiting beliefs are by far the greatest obstacles holding most people back from the career, financial, relationship and health breakthroughs they seek in life.

The tricky thing about limiting beliefs is that most of us know we have them.

In fact, it’s not even that hard to catch yourself thinking a limiting belief like “I’m not good enough” or “I don’t deserve this”, and mentally bookmarking your exact moment of self-sabotage.

The problem is that since limiting beliefs come from our subconscious mind, it’s impossible to just consciously wish them away.

What you must do instead is learn how to engage your subconscious mind, and loosen the grip of your most crippling limiting beliefs lurking beneath the surface of your waking reality.

Asking yourself the following questions will help you do just that:

1. “Which area of my life fills me with the most anxiety?”

Let’s get the most obvious question out of the way: If a certain area of your life is bothering you - like if you’re stuck in an unfulfilling career, or you’re struggling to find your soulmate - then it will always leave a mental breadcrumb trail that leads to the limiting belief pinning you down.

Of course, not every setback in life is caused by a limiting belief. But when you dig deep enough into the areas of life you’re least satisfied with, you’ll find that even uncontrollable external circumstances, like the economy or the industry you work in, often give birth to limiting beliefs that implant themselves in you and stay there - even after those external circumstances are resolved.

2. “Are some of my ‘realistic’ beliefs actually limiting beliefs in disguise?”

“Rich people are selfish.” “You can’t be spiritual and wealthy.” “Pursuing your passion is overrated.” In an effort to shield ourselves from failure and pain, we often unknowingly disguise many of our limiting beliefs as ‘realistic’ beliefs that supposedly help us make sense of the world.

How do you know when a ‘realistic’ belief is actually a limiting belief? Oversimplifications, stereotyping entire groups of people, and submitting to fear instead of positive possibilities are all tell-tale signs.

In some cases, what you think is your most damaging limiting belief is actually only a symptom of a deeper limiting belief that may be the source of multiple challenges in your life.

One of my favorite ways of getting to the core of my limiting beliefs is to simply put pen to paper and drill down each limiting belief by asking myself, “What is the belief that had led to this belief?” Once you find you can’t go any deeper, that’s when you know you’ve reached the core limiting belief.

4. “Is there a moment in my childhood that caused this limiting belief?”

According to neuroscience, the vast majority of limiting beliefs take root in your childhood, up to the age of around 6. During these years, your mind is like a sponge, absorbing every situation, idea and opinion with no filters - including limiting beliefs that end up sticking with you for years.

By revisiting your childhood and speaking to your parents, family members, mentors and childhood friends, you may be able to pinpoint certain hurtful events, misunderstandings or unresolved conflicts that birthed your limiting beliefs. And from there you can begin the process of forgiveness, reframing and release required to break free from it.

Limiting beliefs don’t just crush your existing hopes and dreams - they also hold you back from visualizing exciting new goals and possibilities, and even from recognizing opportunities sitting right in front of you.

The next time you meditate or visualize, allow yourself to think of what your Soul would adore to experience if money, time, talent and connections were not an issue - no matter how absurd these mental images might seem in that moment. Do this often enough and you may begin to realize new pathways forming where there were previously none, allowing you to move closer to what you once considered impossible.

Want to learn more about your limiting beliefs? Then I have a fun and free gift for you before I go…

It’s quick and super valuable. Click here to take it now for free! 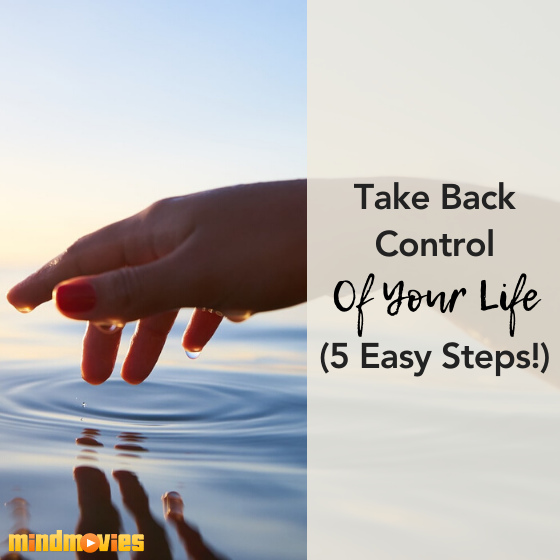 [Video] 5 Easy Steps to Take Back Control of Your Life TODAY! 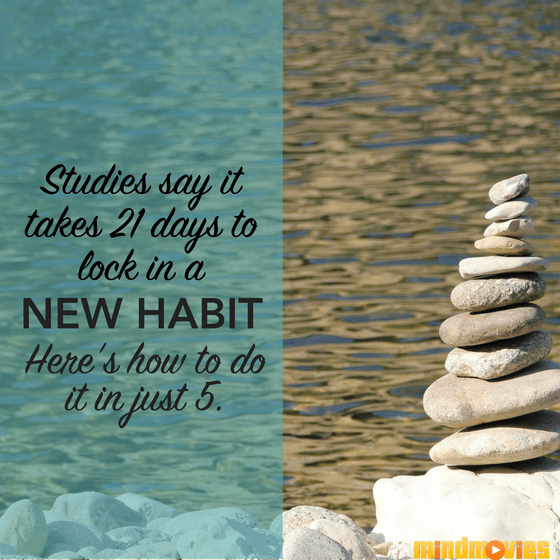 Meditation Game Plan: How I Went From Stressed Mind To Beautiful Mind... In 5 Days 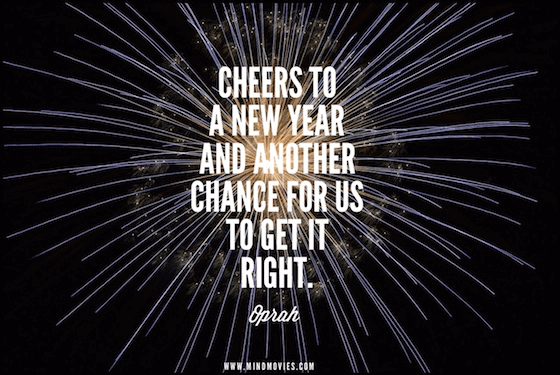 10 Inspiring Quotes To Kick Off A Fresh New Year! 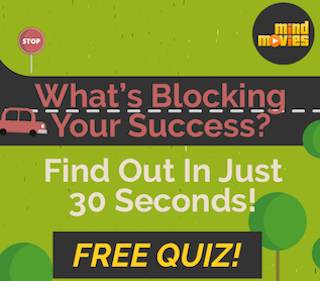