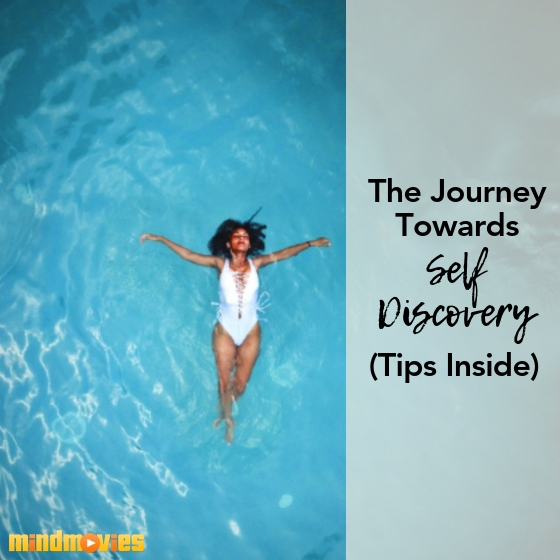 When I was a young girl, I developed a limiting belief around money that restricted me from attaining the professional and financial success I longed for.

You see, just a few short years ago I was buried in over $120,000 in debt. It seemed like no matter what I did, I couldn't seem to dig myself out. I was an entrepreneur, but I wasn't making money. Quite the opposite in fact! And, what's worse is I was also struggling with my weight and self-image. All of these things were making it really hard to stay positive.

I was always on the lookout to improve myself through self-help books and personal development seminars, especially if I thought there was a remote chance it could help me get to that next level. But no matter what I did, I still couldn't find a way to break out of my circumstances and through to the abundance and freedom I desired.

It wasn't until I met with a friend and started talking about self-limiting beliefs that I finally began to unpack my own beliefs about money.

After discovering the deeply-held beliefs I had about abundance were disempowering ones that I'd created during childhood, my initial reaction was nothing less than shock. I couldn't believe those memories had been hiding in my subconscious mind for decades and influencing me right here and now in ways that I'd never even realized!

I knew that to get to where I wanted to be, it needed to stop.

During my quest to eliminate my self-limiting beliefs and reprogram my subconscious mind for success, I often had to remind myself of three things:

1) There is no shame in having self-limiting beliefs.

The majority of us have them! In fact, I've never met a human being who doesn't, so there's no need to feel as though there's something wrong with you.

2) It's common for people to have more than one.

Most people actually have several self-limiting beliefs embedded in their subconscious minds at once!

3) We can overcome our self-limiting beliefs and choose new positive ones.

This is the best part! If you're willing to put in a little work, you can completely obliterate all of the barriers that have been holding you back in life. A positive mindset can truly change everything!

If you're interested in learning more about attracting positivity and manifesting your desires, I highly recommend you check out my FREE visualization exercise right here!

You’ll love how this manifesting amplifier visualization exercise instantly raises your vibrations and amplifies your creation power - so you can create, BE, and achieve anything you want.

Join thousands of people who are creating their greatest lives through the power of visualization, for free now! :-)

*The Mind Movies team has updated this post on March 4th, 2019 to include the latest information for our readers.* 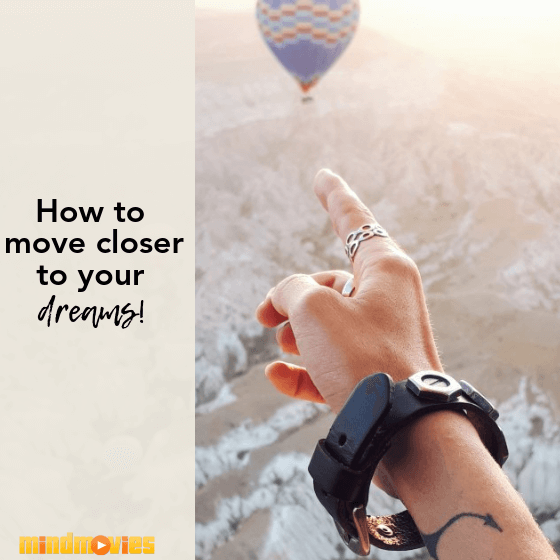 How To Move Closer Towards Your Dreams 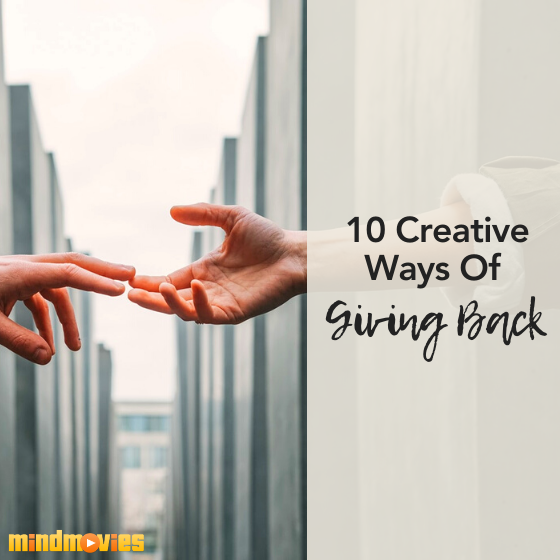 10 Creative Ways Of Giving Back 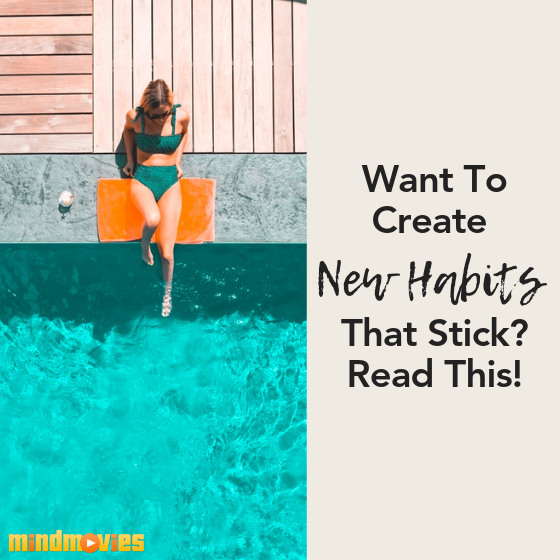 How To Create New, Successful Habits With Ease 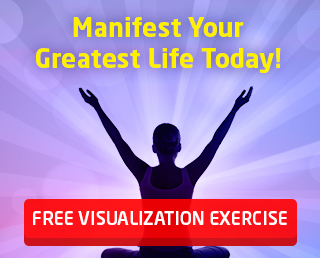