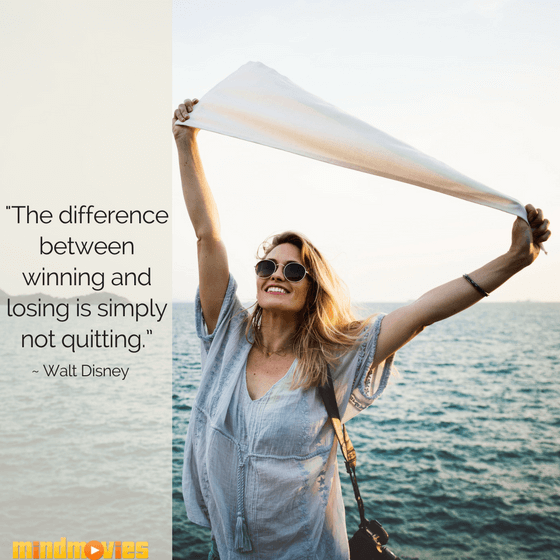 People who have achieved accolades of success are the first to tell you that redefining what we often call “failure” is the only way to truly achieve what you want. We live in a world that is fascinated by instant and easy success. But, when it comes down to it, achieving big dreams can be quite the task. I often tell people:

“Release the doubt by releasing the date.”

Typically, success won’t happen overnight and, right before it does, you usually come face-to-face with some of your biggest fears! Every famous or successful person has stood in the face of their biggest fear, whether it was someone in their industry telling them that their work wasn’t good enough, dozens or hundreds of rejection letters, or even investments that turned bad.

Successful people decide that despite the circumstances, whatever the fear is, it is not the ultimate truth. What really moves us through these fears and builds resilience in the face of failure is passion!

Here are 6 famous people, all hallmarks of success, who turned their failure into triumph.

1. Walt Disney
An editor at one of Walt Disney’s first animation jobs told him that he “lacked imagination and had no good ideas.”  What most people don’t know is that he also drove his first animation studio bankrupt in pursuit of his dreams. His passion for animation kept his dream alive until he eventually created Mickey Mouse. Disney is quoted as saying that, “The difference between winning and losing is simply not quitting.”

2. Oprah Winfrey
An iconic figure and one of the most successful women in the world, Oprah endured a challenging life as a child and later experienced numerous setbacks in her career. One memorable example was when she was fired from her job as a television reporter because she was “unfit for TV.” Pretty ironic, as most of her wealth has been created through her extremely popular show. Oprah only continues reaching new heights in her career, currently standing with a net worth of $3.2 billion.  When asked about failure, she says, “Failure is another stepping stone to greatness.”

3. Sir Richard Branson
Creator of the Virgin group, Branson was dyslexic and had a poor academic career, but had a life-long dream of being an entrepreneur. He started his record business from a church, where he ran his first business venture called Student, a magazine that later turned into a record label and a net worth of $5 billion. He is quoted as saying, “There is no point in starting your own business unless you do it out of a sense of frustration."

4. Steve Jobs
Born to parents that put him up for adoption, and then later notoriously dropping out of college, Steve never lost sight of his vision, even after getting kicked out of his own company. Determined to put out the products he knew were possible, Steve revived Apple at the verge of bankruptcy to create an industry-changing brand and product. In pursuing your dreams, Jobs says, “Don’t let the voice of others drown out your own inner voice.”

5.  J.K. Rowling
The turmoil ensuing the death of her mother, birth of her first child, divorce from her first husband, and relative poverty, gave rise to Harry Potter - the best-selling book series in history. Looking back, Rowling described her failure as “liberating” and that it allowed her to focus on writing.

6. Vera Wang
Vera Wang began a career in fashion as a result of failing to make the U.S. Olympic figure skating team. After realizing that she wouldn’t be able to advance further as an editor at Vogue, she left and decided to build her own retail empire worth over $1 billion.  In one interview, Vera shares, “People have done far better than me in far shorter periods of time, but that wasn’t my story. It was brick by brick, client by client, store by store. It’s been a trip of passion, but it has not been a quick trip. Nor has it been easy. And that is the truth.”

The road to success is a challenging one indeed. There are obstacles, hardships, limitations, and struggles that must be endured to finally achieve your goals. But what do all the successful entrepreneurs, TV hosts, and inventors above have in common?

They didn’t give up.

Now, if you are feeling like you have tried everything and you just aren’t reaching your goals, I have a special gift just for you!

It’s my generous FREE pack of wealth and abundance Mind Movies that will amplify your manifesting power so you can finally live the successful life of your dreams.

Get them right here!

Do you have any interesting stories where you have transformed a failure into a win? Please share with the community below! 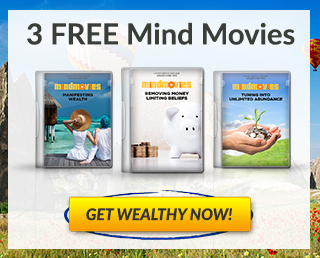 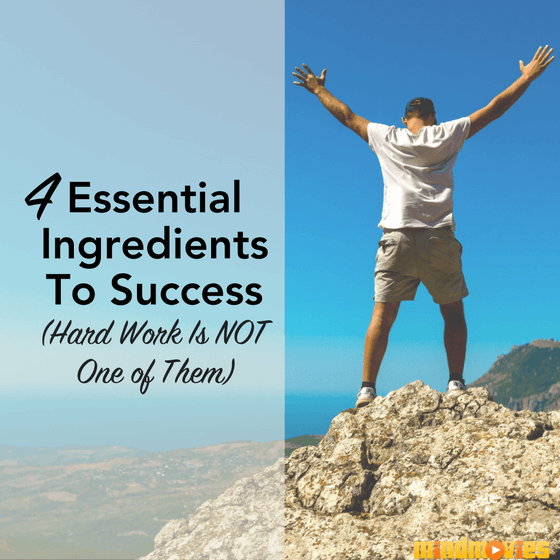 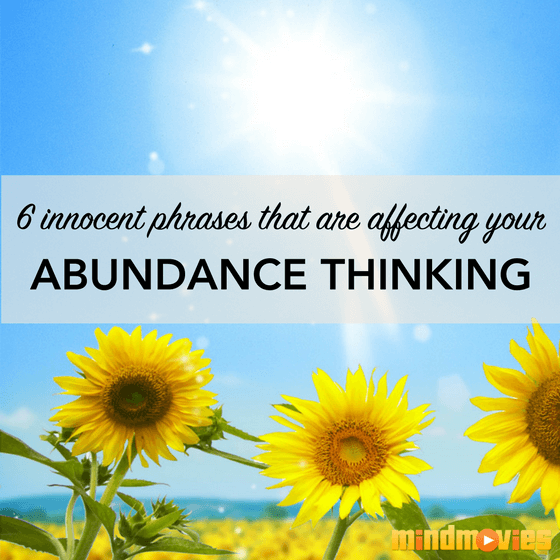 6 Things That Are Quietly Poisoning Your Abundance Thinking 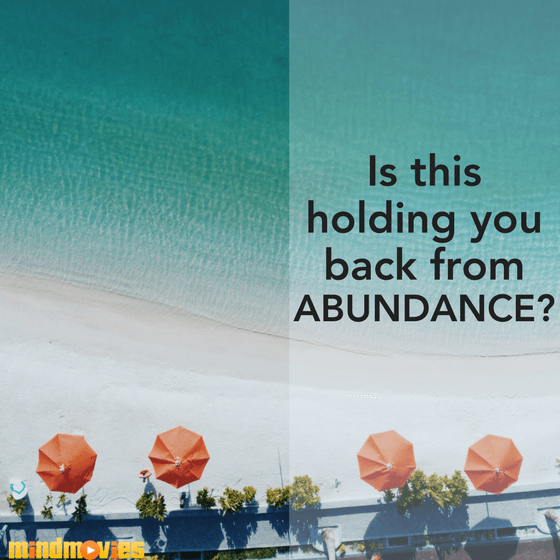 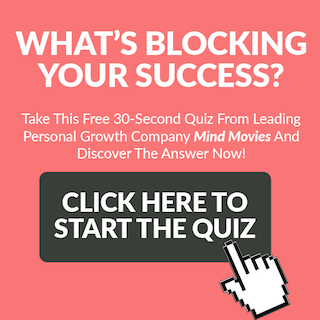 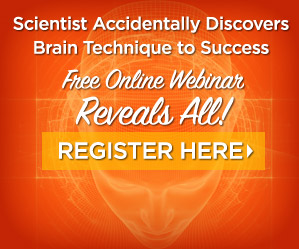